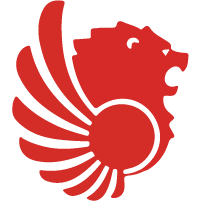 Lion Air (JT) is a low cost carrier airline operating domestic & international routes. The airline provides the passenger with a cabin baggage allowance of 7 kg and maximum dimension of 40 cm x 30 cm x 20 cm (L x W x H). The domestic route ticket fare also includes checked baggage allowance of 20 kg. Check in time at the airport starts from 120 minutes before the flight departure time. Check in online is allowed for flights with the airline on Lion Air official website page. It can be processed 1 days prior to scheduled departure time.

1. Go to Airpaz website, or access the Airpaz application (Android/iOS) on your gadget. 2. Fill in the details in the flight search box. 3. Choose your preferred flight. 4. Fill in the passenger information and contact details on the booking page. 5. Process your payment through the selected payment method. 6. Find your Lion Air flight e-itinerary in the My Booking page, or in your email.

Payment for your Lion Air booking on Airpaz can be processed via bank credit card, PayPal, bank transfer, and over the counter methods. For a complete information, visit Airpaz.com Payment Guide page.

Having served its passengers for more than 15 years, Lion Air is currently flying in 183 routes to more than 36 destinations in Asia. It currently has a total fleet of 112 aircrafts, which is divided into several types such as Boeing 747-400, Boeing 737-800, Boeing 737-900 ER, and Airbus A330-300. The company has also achieved and implemented the ISSSA (International Standard Safety and Security Assessment) provided by IATA, and ISO 9001:2015 certification about Delay Management. The IATA and ICAO codes for Lion Air are JT and LNI respectively. The head office for Lion Air (along with all the airlines listed under Lion Air Group) is at the Lion Air Tower, Jl. Gajah Mada No. 7, Central Jakarta. For passengers that are not in Jakarta, there are also branch offices all over Indonesia. In Bali, passengers can go to its Denpasar APO at Bandara Ngurah Rai, or the Denpasar office at Hotel Mercure Harvestland. In Singapore, go to the office at 61, Stamford Road, #01-07 Stamford Court. For passengers in Malaysia, go to LOT CPVD 24, ANJUNG TINJAU, Main Terminal Building, Level 5, No. S-28 at the Kuala Lumpur International Airport.

Lion Air is the first airline company that is included to what we know now as the Lion Air Group. It was established in October 1999 by the owners, Rusdi and Kusnan Kirana. It’s very first flight was on June 30, 2000 with a flight from Jakarta to Pontianak using aircraft type Boeing 737-200. In 2003, a subsidiary airlines named Wings Air was established and operates in the lower density routes. The company did not stop there. In 2012, another subsidiary was developed in Malaysia under the name Malindo Air, followed by Thai Lion Air’s establishment in Thailand in 2013. In the same year, Lion Air also launched Batik Air as its full service subsidiary. An achievement they have achieved is that on 18 November 2011, the airline group announced the new record for the world's biggest single order of 230 planes for commercial airline worth $21.7 billion.

Flight attendants in Lion Air are dressed in a two-piece set of blouse that’s printed with a red, blue, and white overlapping pattern, and a high-slit skirt that has the same pattern covering the whole skirt. The male cabin crews also wear the pattern, but not as much as the female flight attendants – the male uniform is a set of white shirt, black pants, and a tie matching the pattern of the female uniforms.

Lion Air’s fleet is composed of mostly Boeings, and a couple of Airbus aircrafts. The Boing they use in their routes are from the 737 and 747 families, while their Airbus planes are from the A330 series.

If you have inquiry for the airline or are facing issues in the airport such as delayed flights or lost baggage, you can directly contact the airline. To contact the airline is by sending an email to customercare@lionairgroup.com. The Lion Air call center can be contacted on one of the following numbers :

Passengers are allowed to carry luggage only 1 (one) piece with a maximum weight of 7 (seven) kg, and maximum dimension of 40cm x 30cm x 20cm and a bag of personal items for use during the trip is allowed as hand baggage. A fully collapsible wheelchair, crutches, cane, and other prosthetic device are allowed as long as the passenger is dependent upon them. Cabin baggage accepted in the cabin are subject to availability of space in the overhead bin. Restricted storage space is also available under the front seat. In the event no space being available in the aircraft to stow cabin baggage. It will be necessary to remove and load them in the baggage hold as per safety regulations.

For items that weigh more than the cabin baggage allowance (excess/extra baggage), Lion Air will charge an extra fee for the baggage which depends on the dimension and weight of the item. Disclaimer: Information stated above is intended for general guide only, and may be changed by the airline with no prior notification. Contact the airline for further information. 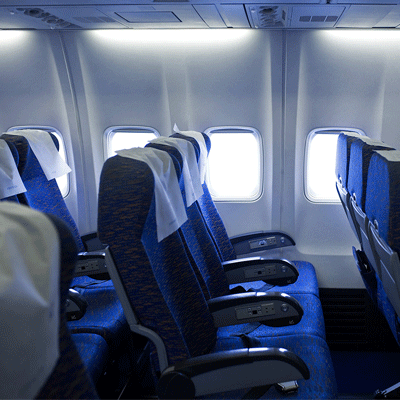 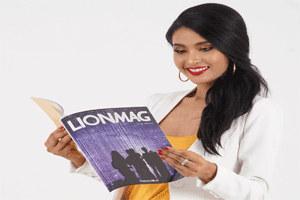 Lion Air provides services and in-flight entertainment for the passengers during flight on their aircraft, such as magazine. 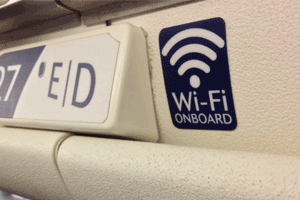 Inflight WiFi is available during flight with Lion Air. 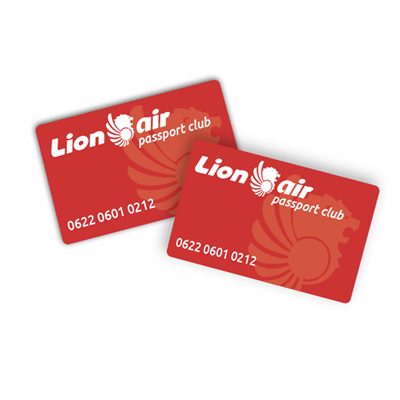 Lion Air has a privilege program for their loyal customers, and further information on it can be accessed here.

Online Check-In through the website is available for passengers who do not have time to go to the airport, or would like to cut the time queuing at the airport. To do this, passengers should go to Lion Air’s check-in website before their flight departures.

Lion Air let you use kiosk check-in services for the passengers, which may be accessed at the departure city airport depending on the availability. For further information on this service, contact the airline customer service. The check in time is 2 hours prior to the departure time.

Check in through the airline’s official mobile (Android/iOS) application is possible. To do so, download the Lion Air mobile application on their handphone. The check in time is 12 hours before the scheduled departure time.

Changes such as reschedule may not be made for tickets of Lion Air. For more information on Lion Air flight ticket and fare rules, click here. Disclaimer: The airline may change its policy without any prior notification. To get an update when it happens and for their policy on insurance, flight delay, etc. check the airline’s fare rules page or directly contact the airline.