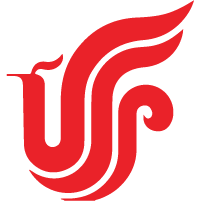 Air China (CA) is a full flight airline operating domestic & international routes. The cabin baggage allowance given by this airline is 5 kg and maximum size of 55 cm x 40 cm x 20 cm (L x W x H). The passengers flying international route with Air China will get free checked baggage allowance of 23 kg, while the domestic flight passengers is provided with 20 kg. Passengers can check in at the airport 180 minutes prior to the departure time. Check in online is available for flight with the airline on Air China official website. It can be done 1 days before scheduled flight departure time.

1. Go to Airpaz website, or access the Airpaz application (Android/iOS) on your mobile phone. 2. Fill in the flight details in the flight search box. 3. Choose the best flight. 4. Fill in the contact detail and passenger information on the booking page. 5. Process payment through the selected payment method. 6. Receive your Air China flight e-itinerary in the My Booking page, or in your registered email.

Payment for your Air China ticket on Airpaz can be processed via bank bank transfer, PayPal, credit card, and over the counter methods. For the complete information, visit Airpaz Payment Guide page.

Air China operating with IATA code (CA) and ICAO code CCA, is a full flight airline that flies domestic & international routes. The airline flies to destinations all over the world from its main hub located in Beijing Capital International Airport (PEK). Although the airline operates using the name Air China, it operates under Air China Limited. The company is lead by the CEO, Cai Jianjiang. The address of the head office is China. Air China is a member of the Star Alliance.

Air China which operates with IATA code (CA) and ICAO code (CCA) was established in 1987. The airline runs under the management of Air China Limited. During the year of its establishment, Air China always strives to become one of the most favourable airlines in the future

Air China operates using a number of airplanes, all of which can be seen below:

If you have any question for the airline or are facing problems during your flight such as delayed flights or lost baggage, you can contact the airline. To contact the airline is by sending an email to ffp@airchina.com. The Air China call center can be contacted on one of the following phone numbers :

Passengers flying with Air China are given a cabin baggage allowance included in their flight tickets fare. The max weight of the baggage is 5 kg, and the max dimension of the luggage put in the overhead cabin is 55 cm x 40 cm x 20 cm (L x W x H).

Air China provides free checked baggage allowance for the passengers. Passengers are allowed to check in up to 20 kg of luggage on domestic flight, and 23 kg on international route. 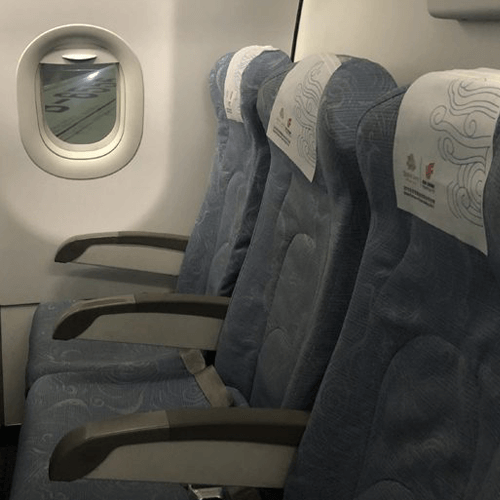 The size of the standard seat for the Economy Class in Air China is 18 inch. 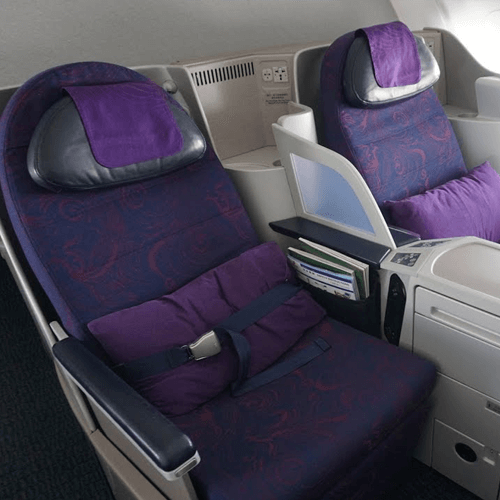 The size of the standard seat for the Business Class fare in Air China is 22 inch. 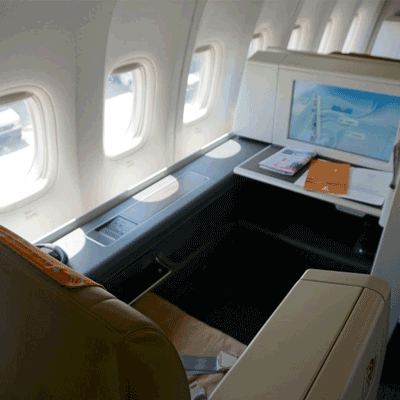 The size of the standard seat for the First Class/Executive Class in Air China is 28 inch. 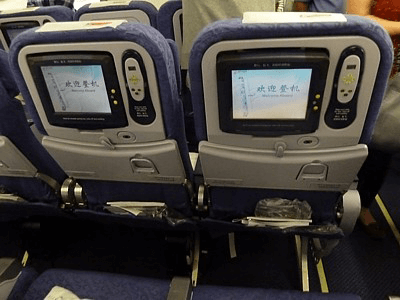 Air China provides services and in-flight entertainment for the passengers during flight on their aircraft, such as movie,TV,music and game.

During flights with Air China free snack/beverage is available. 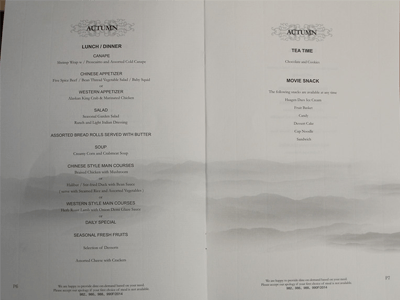 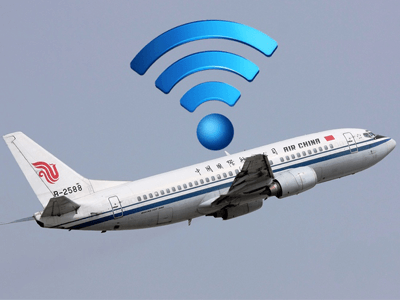 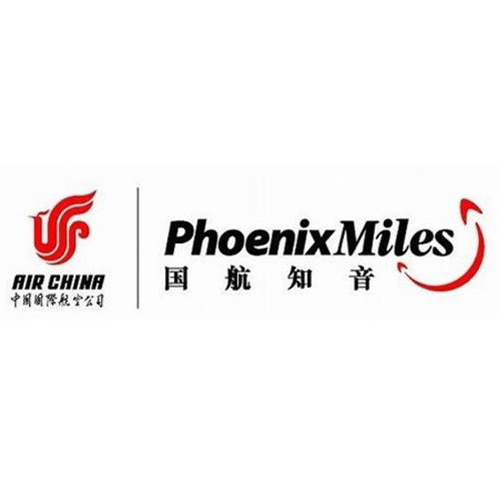 Privilege program is available for the loyal customers of Air China, and further detail on it can be read here.

Through the official website of Air China, passengers can do web check in. To do so, click here to go to the airline’s check-in page. Web check-in can be done 1 days prior to scheduled departure time.

Check-in counters for Air China opens 180 minutes before the scheduled flight departure time. You are advised to check in at least one and a half hours before the check in and baggage drop counter at the airport closes.

Air China provides kiosk check-in services for the passengers, that can be accessed at the departure airport depending on the availability. For more information on this service, contact the airline customer service call center. The check in time is 4 hours before the flight departure time.

It is possible for Air China passengers to check in through the airline’s official mobile (Android/iOS) app. To do this, the passengers should download the Air China mobile application on their gadget. The check in time is 24 hours before the departure time.

Changes such as reschedule may be made to the tickets by directly contacting the airline. For more complete information on Air China flight tickets and fare rules, click here. Disclaimer: The airline may change its policy without any prior notification. To get an update when it happens and for their policy on insurance, flight delay, etc. check the airline’s fare rules page or directly contact the airline.